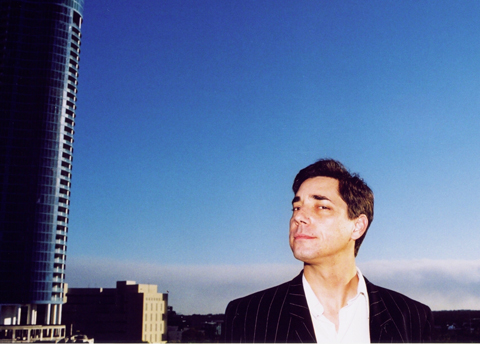 “Having met Scott earlier this year, we spoke about our mutual interest in scoring music for film,” Says GwenMedia Creative Director, Daniel Sest. “I felt his musical approach would be perfect for a film as unique and sexy as our upcoming DVD release, Snatched. ”

“I’ve already heard some of the musical sequences played to the film,” Says Daniel. “This is going to be a special video that will satisfy many different fetishes.”